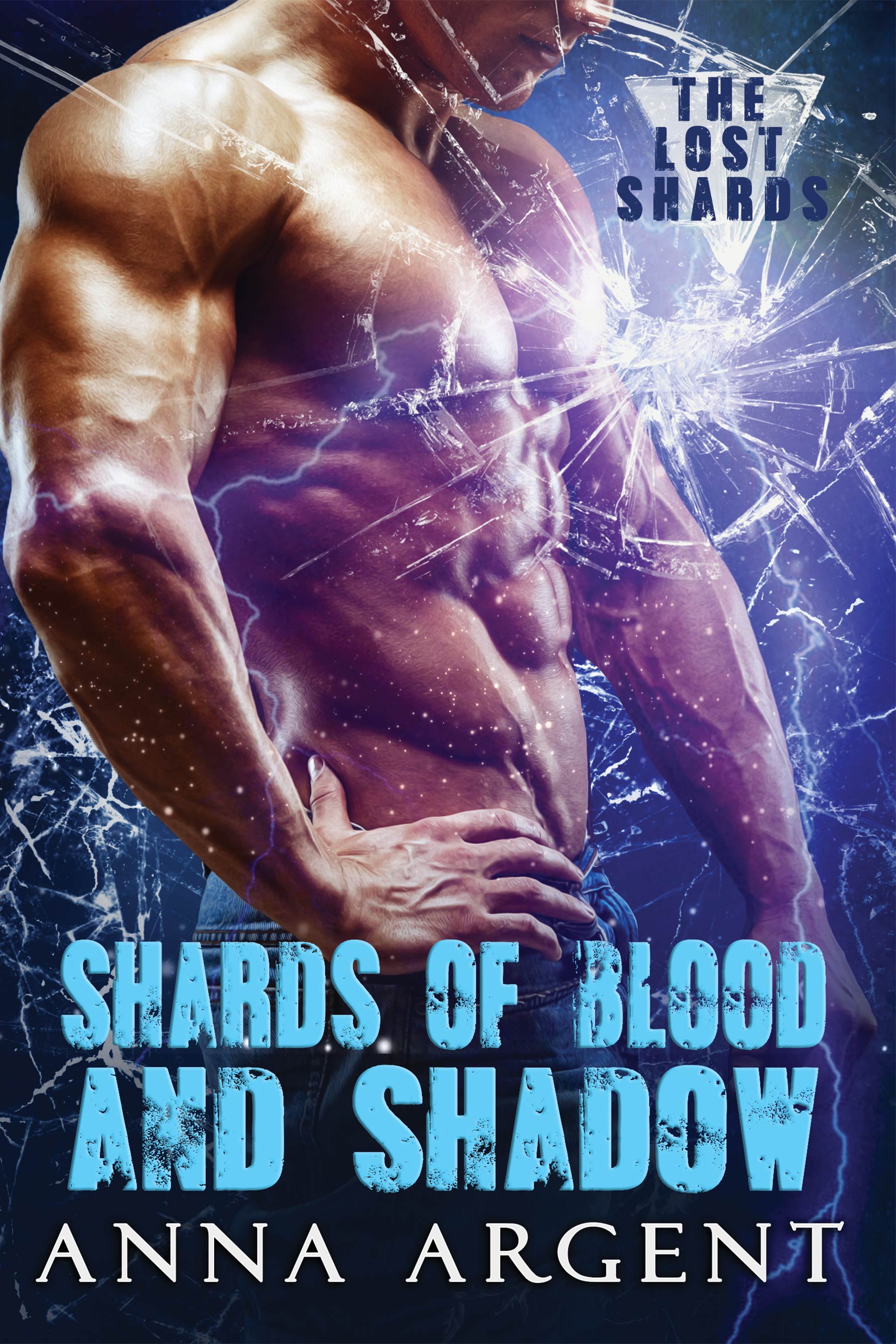 The first book in my new series, the Lost Shards, is finally here! This is the culmination of years of planning, late nights, early mornings and hard work, and I can’t express how excited I am to see this novel come to fruition.

What if no one was what they seemed? What if you couldn’t trust that the person you’ve known all your life is still who you think they are? In the world of the Lost Shards, slivers of ancient, powerful souls inhabit humans, altering them in ways no one can predict, gifting some with amazing abilities and others with a thirst for violence. They have an agenda, and no one is safe. A few special people are determined to fight back, but when the enemy can be anyone, who can you trust?

COVER COPY FROM THE NOVEL

Cleo Radella inherited both the ability to see the future, and a haunting prediction that she will commit murder on her twenty-fifth birthday. That day has arrived, along with a stranger who is fated to alter her world irrevocably.

One will come in blood, the other in shadow…

Flint is not what one would call a people person. He despises small talk, prefers solitude, and hates being touched. Luckily, the fragments of ancient, powerful souls he carries allow him to fade into the shadows, unseen and unnoticed—handy for a guy who hunts people for a living.

Cleo is his next target, but when her life is threatened, he will stop at nothing to protect the beautiful psychic. No one captures his prey but him.

Death lurks behind them…

Forced together, Flint reveals a world Cleo never knew existed. She soon learns that no one is what they seem, and that her destiny is much bigger than she ever imagined…

Like what you see? Stay tuned for news about more books in the Lost Shards series coming soon!