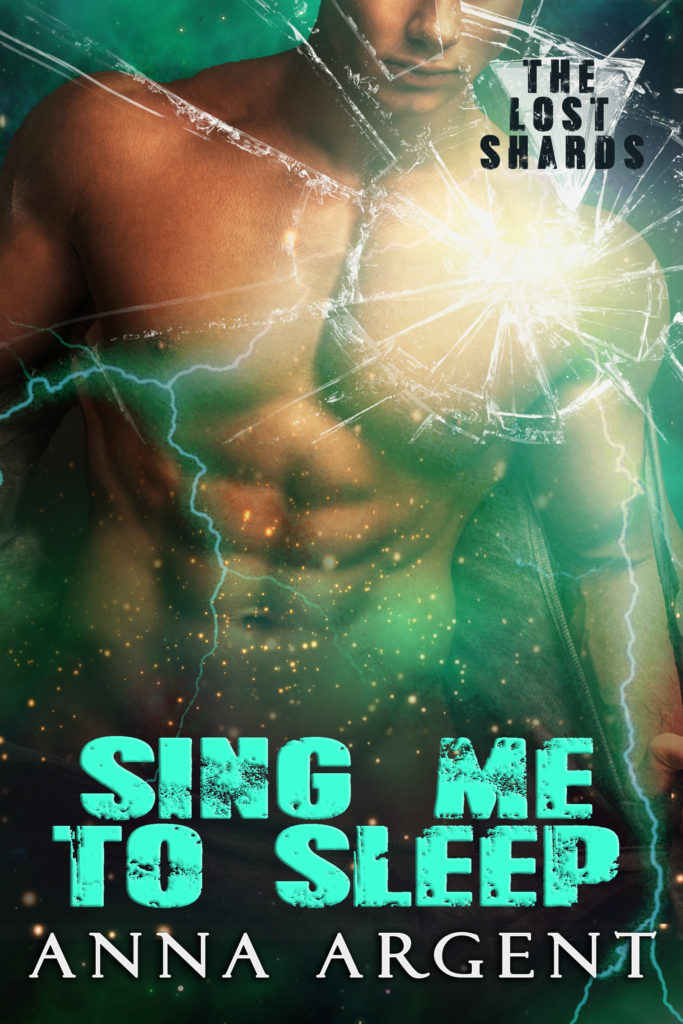 Stygian Attis, raised by a cruel grandfather who hated him for the circumstances of his birth, was taught to suppress his feelings and desires, but when a beautiful thief sneaks into his room, something stirs inside him.

He wants her. His shards—the magical fragments of ancient souls he carries—want her, too. They whisper that she has the power to change his life forever, if only he can keep her from slipping out of his grasp.

Echo Charmaine is on the run from the man who killed her entire family. If he catches her, he’ll kill her for the power she now carries. But before she can move on to the next town, the voices in her head demand that she drop off a tattered, magical bit of paper. When she gets caught delivering the mystical mail, she inadvertently stumbles into something far bigger than she ever could have imagined, tying her destiny to that of a big, intoxicating man who has the power to make her yearn for things she knows are impossible for a woman on the run.

Now, drawn together by passion and the shards they share, their fates are inextricably entwined. If they can’t find a way to rid themselves of the evil that haunts them before the next new moon, neither of them will make it out alive…